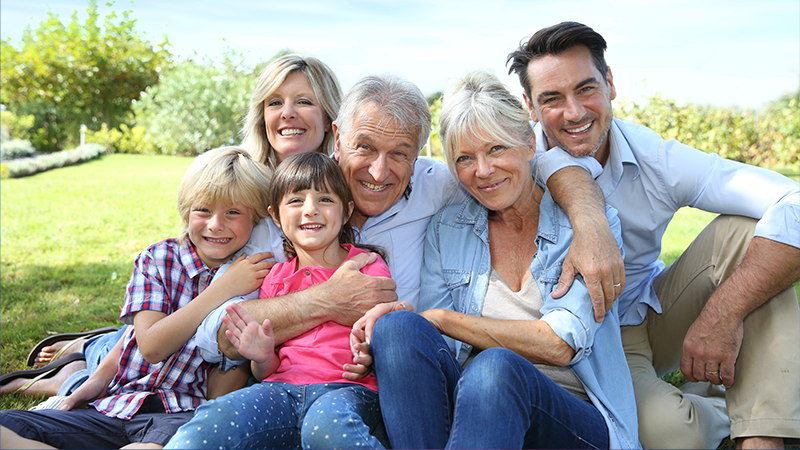 Many seniors who remain healthy into their 90s are often faced with escalating life insurance premiums due to recent cost of insurance (COI) increases by carriers. For some policy owners faced with premium hikes, the money simply isn’t in their budget to keep the policy in force.

Unfortunately, most seniors are not aware they have other options and simply allow such policies to lapse.

When maintaining a life insurance policy creates a major financial burden on the insured and his family, a life settlement is often a smart choice – especially if the alternative is to lapse the policy or to accept a low surrender value from the carrier.  The cash proceeds from selling an unwanted policy can provide families with immediate liquidity to achieve a variety of financial objectives.

The case example described below illustrates how the asset value of a Universal Life policy that had become too expensive to maintain was repurposed to pay for the grandchildren’s education. The added benefit to the family was the fact that the insured was able to witness the financial benefit to his grandchildren while he was still living.

This insured in this case was a 91 year old male who owned an $800,000 Universal Life policy which had been purchased many years ago for the benefit of his eight children.

Recently, however, the premiums had spiked to more than $80,000 and the insured and his eight beneficiaries could not afford the policy’s annual maintenance costs. The policy had no cash surrender value and the family did not want to see their father’s investment become a total loss by allowing it to lapse.

The family consulted their insurance agent to discuss the options and immediately decided that a life settlement was the best course of action.

Asset Life Settlements was brought in to broker the transaction. However, the policy did not have an extension rider which presented immediate challenges in terms of identifying willing institutional buyers. Without the rider, a prospective buyer could not collect the death benefit if the insured lived beyond age 100. In spite of the odds, we were about to negotiate offers from two secondary market buyers and received bids in the amount of $100,000 and $145,000. The family was thrilled to accept the higher offer of $145,000 which they viewed a cash windfall to pay for the grandchildren’s education.

From the insurance carrier’s perspective, aging seniors with Universal Life policies nearing the end of their life expectancy become more expensive for carriers to insure.  Another factor that influences a carrier’s decision to raise rates on insureds involves the sustained low interest rate environment. According to the National Association of Insurance Carriers, persistent low interest rates are identified as a major threat for life insurance companies, given their rate-sensitive products and investments. Unfortunately, most policy owners who purchased their policies years ago when interest rates were much higher are usually blind-sided by the rate hikes. Little do they know that some UL policy contracts allow for COI increases when there is a change in the company’s future income projections, which is based on the carrier’s expectations for mortality, interest, expense, and lapse ratios.

Seniors Now Have Options for Burdensome and Costly Policies

The secondary market for life insurance originated more than 20 years ago and offers seniors a sensible exit strategy for policies they no longer need or can no longer afford. Life settlements pay policy owners on average 4 to 6 times the cash surrender value.

If you are unsure as to whether your Universal Life policy has been impacted by COI charges, contact your insurance agent to request a policy review. Such increases usually occur on a policy’s anniversary date. Your agent will want to request an updated in-force illustration from the carrier showing minimum level premiums and level death benefit to age 100.

Questions? Don’t hesitate to call us!

Once you have evaluated the status of your policy and want to go the next step to determine its value in the secondary market, contact us. We’ll be happy to provide you with an immediate policy appraisal and represent you in the life settlement transaction.