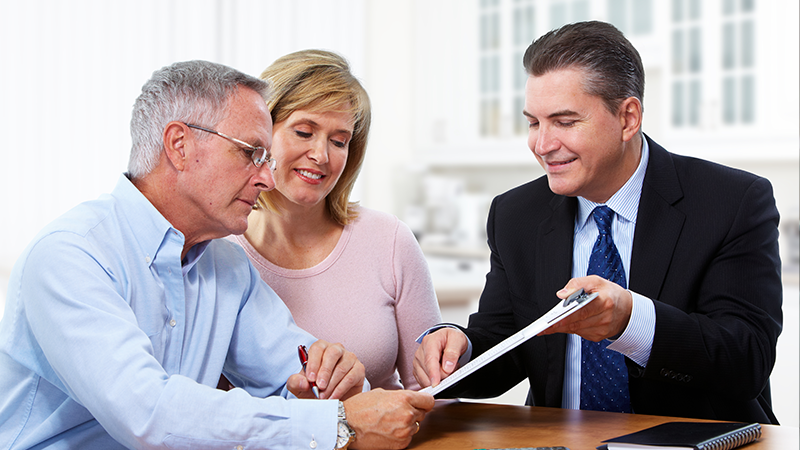 A Broker vs. Provider Success Story

This extraordinary success story illustrates how one agent’s client was able to maximize the market value of his unwanted term policy -- all because the agent decided to trust his instincts to use a life settlement broker and not to accept a direct offer from a Provider.

At the conclusion of the transaction, the agent remarked that he was astonished that using an experienced broker like Asset Life Settlements (ALS) could make such a difference in generating higher offers. The agent’s client was thrilled with the outcome and in his client’s eyes the agent had achieved rock star status.

The case involved a 68 year old high net worth client who owned a $5 million term policy (with a conversion option) that was longer needed for estate planning purposes. In the 18th policy year while the policy was still convertible, the insured decided he no longer needed the income protection.

After conducting a review of the client’s high net worth and his estate planning goals, the family office who managed the client’s assets identified an opportunity to reposition and optimize the life insurance policy to benefit the heirs in his estate via a life settlement.

The client’s financial advisors at the family office explained that by selling the unwanted term policy in the secondary market, the client could use the proceeds to boost the cash assets in his trust which would allow for a greater cash distribution to the trust’s heirs upon his death.

The client agreed to proceed with the life settlement strategy and the family office solicited the insight of an insurance advisor who had expertise with life settlement transactions.

After conducting a policy review and evaluating the client’s eligibility for a life settlement, the insurance agent determined there was a high probably of generating a substantial cash settlement for the policy.

Following the submission of the client’s life expectancy reports and medical records to two different Providers, the agent received an offer of $100,000 from one Provider, and $300,000 from another.

Based on his knowledge of life settlements and his client’s eligibility factors, the agent believed the offers he received directly from the Providers were on the low end. He decided to trust his instincts and pursue a different route by going to a broker.
After conducting an online search for Life Settlement Brokers, the agent contacted Asset Life Settlements to request pre-pricing information.

Agent is Impressed with Asset Life Settlements’ Pre-Pricing of Policy

Using the same life expectancy (LE) estimates as those used by the two Providers from which the agent had received offers, Asset Life Settlements was able to formulate its own pre-pricing structure based on the estimated life expectancies that the Providers had used which averaged about 13 years.

The insurance agent was thrilled with ALS’ pre-pricing estimates and urged us to proceed in brokering the case.

After sending the case out to multiple buyers with the various underwriting reports and carrier illustrations, ALS was able to negotiate five offers higher than what the agent was quoted when he had gone directly to Providers.

The highest offer came in at $510,000 which matched the highest pre-pricing range that we had initially given the advisor.

The offer was immediately accepted by the client who was thrilled with the additional windfall, far exceeding the $300,000 offer directly from a Provider.

The financial advisor was extremely impressed with the outcome of ALS’ efforts. In addition to negotiating much higher offers than those of the Providers, ALS conducted the underwriting process in less than half the time it took the two Providers the agent had worked with.

The agent received a substantial commission on the term conversion of the policy.

Agents who have older clients with term policies will want to explore their clients’ eligibility for term-conversion life settlements. This case clearly establishes that term policies may have significant value when converted to UL and sold in the secondary market.

If you have questions about life settlements or would like to request preliminary pricing for your policy, feel free to contact us at 888-335-4769 for a no-obligation pricing analysis.