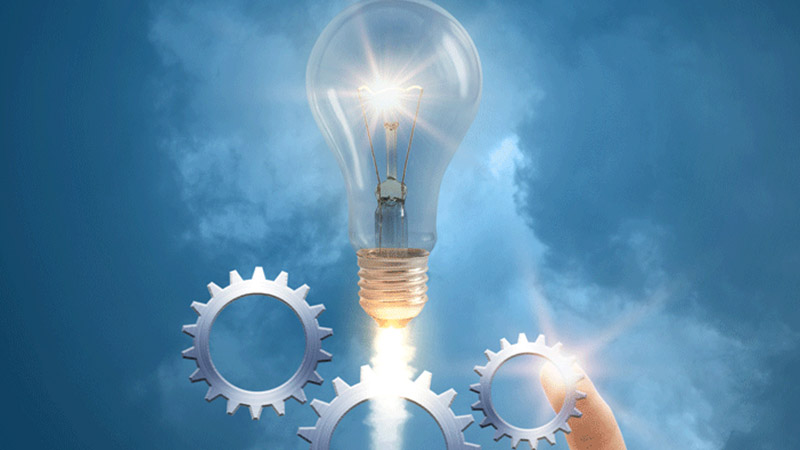 Choosing a life settlement broker is a critical first step in selling an unwanted life insurance policy in the secondary market for life insurance.
But it’s important to know that not all brokers are created equal. This case illustrates how choosing an experienced and highly-skilled life settlement broker, such as Asset Life Settlements, can make what may seem the impossible, possible.

The insured in this case is a 74 year old businessman who was feeling the strain of annual premiums of $254,000 for a $10 million corporate-owned life insurance policy (COLI) that he no longer needed for estate planning. However, selling the policy had not even occurred to him until his 98-year old mother pursued a life settlement for her $4 million policy and received nine offers that ranged as high as $2.2 million. Although she decided against selling her policy, the experience made a strong impression on him.

Having gained new insight regarding the existence of the secondary market for life insurance, the light bulb suddenly went on. He realized he could be free from burdensome premiums and walk away from an obsolete COLI policy with a substantial amount of cash in his pocket.
While it sounded like a “done deal” to him, his situation was a stark contrast to his mother’s case and presented a number of difficult negotiating challenges that would require a highly skilled broker.

The first challenge to overcome with prospective buyers was the fact that, at age 74, the somewhat healthy senior had a life expectancy (LE) of 15+ years - far beyond the 12-year limit as required by most buyers. We recognized that for our negotiations with funders to be successful, we would need to underscore other attributes of the transaction to make it attractive to buyers, such as the strength and rating of the insurance carrier and the low ratio of annual premiums to the death benefit.

The second challenge to overcome was the fact that the policy owner had arbitrarily established his own “selling trigger.” In short, he would not sell the policy unless he could receive at least double the cash surrender value of $309K. Clearly, we were representing an astute business owner who “knew a good deal when he saw it.”

The Outcome:  Making the Impossible Possible

Although initial interest from prospective buyers was low, we received offers from five of the ten funders we approached. The first offer of $400,000 was well below the insured’s “trigger.” Although other offers came in between $425-550K, we were still under the seller’s threshold. We continued to negotiate with several funders and pushed harder relative to the merits of the transaction irrespective of the insured’s expected longevity. In the end, we successfully convinced a buyer to meet the seller’s threshold of $600K.

When it comes to life settlements, “selling with confidence” is synonymous with receiving multiple offers and knowing the broker left no money on the table. Skilled brokers like Asset Life Settlements have an esoteric understanding of each buyer’s purchasing guidelines and the savvy negotiating skills to “get the deal done.”  If you have a potential case you would like to discuss, call us at 1-855-768-9085..