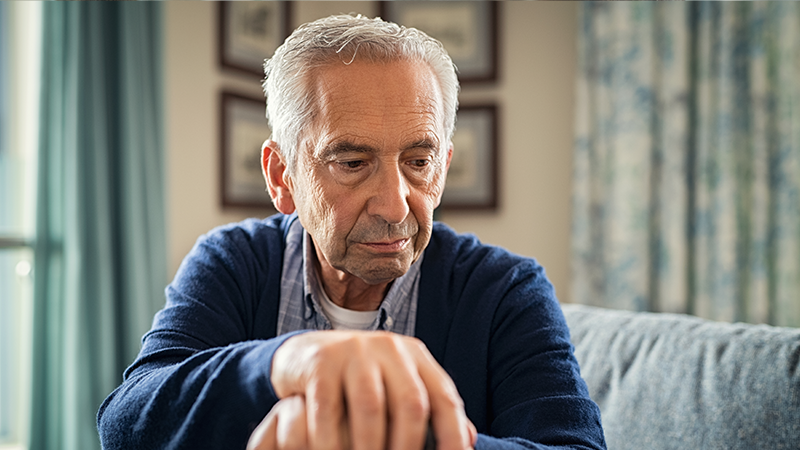 In 2021, thousands of policy sellers were paid a total of $715 million for policies with a combined death benefit value of more than $3.9 billion. Since its inception more than two decades, the secondary market for life insurance has proven to be a safe and legal option for seniors seeking an escape hatch from costly premiums for coverage that is no longer relevant to their situation.

How do you know you received the highest offer for your policy?

For some seniors who feel burdened by unwanted life insurance coverage, the question isn’t whether to sell their policy, but how to be sure they will receive the highest offer.

The life settlement case discussed below illustrates the serious consequences of not knowing “how” to sell an unwanted policy which requires working with a life settlement broker to obtain the highest offer.

Many retirees are prompted to sell their policies after viewing TV ads from life settlement buyers offering to pay top dollar to purchase their policy. But how can they determine if another buyer would have been willing to pay more?

Once the check is cashed, it’s common for policy sellers (or their insurance agents) to second-guess whether they could have received a higher offer. Unfortunately, it’s too late.

Before initiating the sale of a policy, it’s important for seniors and insurance agents to understand the two distinct transaction methods which directly impact how much the policy seller receives.

We estimate that approximately 65% of policy sale transactions sold in the secondary market involve brokered transactions. In a brokered transaction, the process typically begins when the insured or his/her insurance advisor partners with a life settlement broker to represent them in selling the policy. The broker, who is bound by a fiduciary duty to represent the policy seller’s best interests, initiates a competitive bidding process and negotiates with multiple buyers to obtain the highest offer.

Agent wonders whether client could have received a higher offer

This case involved an 82 yr. old male who owned a $2 million universal life policy that he no longer needed. Having seen advertisements from a direct buyer offering to pay top dollar for policies, the senior asked his insurance agent to assist him in pursuing a life settlement.

The agent submitted the client’s case to the buyer and was quoted a gross offer of $330,000. He was assured that it was the highest possible offer he could expect to receive in the market. The client was satisfied and agreed to accept the offer. At the conclusion of the transaction, the senior received a net sum of $290,000 and the agent earned $40,000 in comp which the seller felt he had earned.
Although his client was completely satisfied with the outcome, the agent became curious whether using a life settlement broker could have generated a higher offer. The agent contacted Asset Life Settlements (ALS) to discuss the specifics of the case and to explore whether the outcome could have been different if a broker was involved.

Following a thorough review of the case documentation, we estimated that the seller could have received substantially more money, and we agreed to work behind the scenes to test our theory.

After resubmitting the case to our network of buyers, we were successful in generating multiple competing bids from a handful of buyers.  The highest gross offer came in at $690,000 – nearly double what the agent’s client had accepted. The agent was stunned to learn that his client had left a total of $360,000 on the table ─ a consequence of not partnering with a life settlement broker to negotiate the sale with multiple buyers. While it was too late to change the outcome of his client’s case, the agent took away a valuable lesson.

The life settlement market continues to provide a sensible exit strategy for seniors seeking the cash liquidity from unwanted life insurance. However, the transaction method used in selling a policy in the secondary market has a direct bearing on the amount the seller is paid by the buyer.

By advertising directly to the consumer market, buyers are able to control the purchasing price of policies by eliminating competition from other buyers who might be willing to pay a higher amount.

As one of the market’s most experienced life settlement brokers, Asset Life Settlements negotiates with multiple buyers and forces them to compete on price until the highest bid is received.

Sell with confidence. Call us at 1-855-768-9085 to request a free policy appraisal. Or, feel free to use our online calculator to receive an immediate offer to discuss with your client.