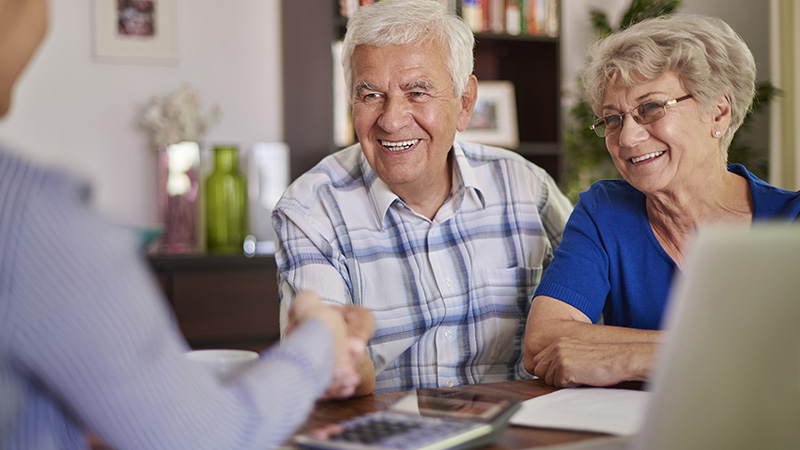 Giving to charity hit a record $410 billion in 2017, according to the Giving USA annual report. Total giving was up 5 percent, driven in large part by favorable economic conditions in 2017.

The Giving report cited increases in nine major categories of charitable giving. Religion ranked at the top in terms of the greatest value of charitable contributions, while environment and animal organizations ranked ninth as shown below:

These statistics confirm that, while we’re living in volatile economic times, many Americans remain committed to causes that are near and dear to their beliefs. Many older Americans and retirees are especially drawn to making sizable cash donations to their favorite charities because they realize, as the cliché goes, they can’t take it with them.

For philanthropic-minded seniors over the age of 70 who own unwanted life insurance policies, there’s more good news. The secondary market for life insurance (known as life settlements) can help seniors monetize a static asset to facilitate sizable cash contributions to charities.

Donating the cash proceeds from a life settlement for an unwanted insurance policy is becoming more popular among older Americans. Why? Because many seniors prefer to witness the impact of their generosity during their lifetimes, rather than bequeathing one’s cash assets after death. Life settlements make that possible. And given the recent growth in the life settlement market, more seniors are becoming aware of this option.

Based on industry data for 2017, life settlement transactions continue on an upward trend. A report published by The Deal in June 2018 revealed that life settlement transactions increased by 19% and the amount paid to policy sellers reached $612 million. The average percent paid per policy face value was 19.67%. While the policy face value of policies sold in previous years typically ranged between $2-5 million, the trend now seems toward policies with an average face value of $500,000.

Questions you’re likely to ask at this point include:

In terms of the average amount of cash paid to policy sellers, we’ll use the example of a life insurance policy with a face value of $500,000. Then, applying the 2017 average statistic of 19.67% of policy face amount paid to sellers in the secondary market, a policy seller could possibly receive a cash settlement of approximately $100,000

When it comes to IRS data regarding the value of donations, middle class Americans tend to be rather generous. According to recent data published by the IRS, taxpayers with an average AGI of $1.7 million donated on average $56,200 during 2015.
What about the fact that changes to the tax laws in 2018 have impacted the ability to deduct charitable contributions?  Won’t that discourage charitable giving?

According to a recent article published by Kiplinger, the author notes that there are still a few options to consider in order “to give and still receive.” One option is known as charitable stacking or lumping. The author explains “…instead of giving $10,000 per year over five years to a charity, you would give $50,000 in one year, taking you above the new $24,000 standard deduction and thus providing a tax benefit for your contribution.”
Estate attorneys, financial professionals, and tax planners are often considered the gatekeepers of philanthropy. As such, they may have an exclusive opportunity to identify the role life settlements can play in fulfilling their clients’ charitable giving goals.