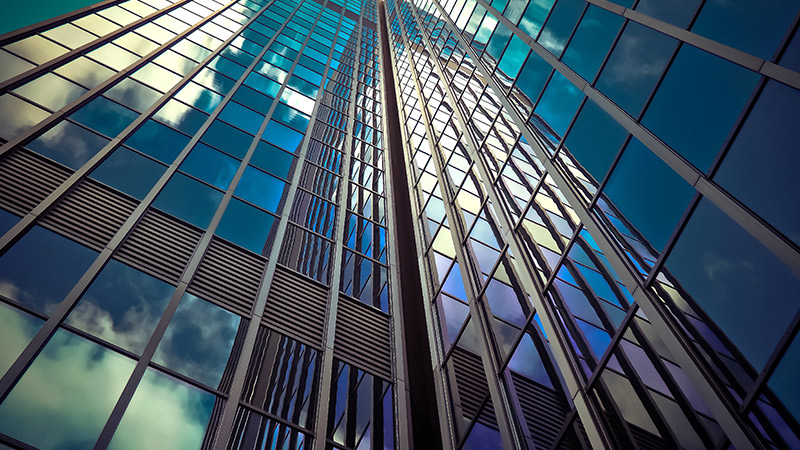 Advisors who are familiar with the qualification factors for a life settlement know that the health and longevity of the insured is a key determinant as to whether the policy owner qualifies for a settlement.

But there are occasions when a skilled broker can make the difference when it comes to cases involving a long LE, such as the transaction outlined below that was successfully brokered by Asset Life Settlements.

This case involved Mr. Greene (not his real name), a 72-year old healthy senior who felt burdened by the $175,000 premium payments for a $6.8 million SGUL Trust-Owned Life Insurance policy. His financial status and lifestyle circumstances had changed and his family no longer needed the income protection.

“My client was simply ‘done with it’ and was determined to trash the policy and let it lapse,” said his financial advisor who regularly sends his life settlement cases to Asset Life.

Although Mr. Greene felt the policy was not worth the trouble and paperwork to pursue a life settlement, the advisor believed the policy could have some residual value and might be worth a “few pennies” in the secondary market.  He recommended that Greene allow him to explore the possibility of a life settlement and work with the team at Asset Life Settlement who would shop the case to multiple money sources.

Four months passed while Mr. Greene continued to delay his decision. With only 30 days left before the policy’s annual premium became due, the advisor received the go-ahead from Greene under one condition: Asset Life Settlements would have to complete the transaction prior to the due date for the annual premium (only one month away), as Greene did not want to make any further payments on what he considered a fruitless cause.

Upon receipt of Greene’s application, Asset Life fast-tracked the case. After reviewing the policy illustrations and two life expectancy evaluations revealing an LE of up to 209 months (17.4 years), the prospects looked grim for finding a secondary market funder who would be interested.

We decided to take a deeper dive into the status of the policy in hopes of discovering an alternate set of values that would make the transaction more attractive to buyers. We contacted the carrier to request a more current annual statement with premium history and illustrations. This new information revealed that the SGUL policy had a shadow account with a positive balance. This was the “game changer.”

Fortunately, Asset Life Settlements knew of several niche funders who would buy policies with long LE’s, but it would depend upon whether the reserves in the policy’s shadow account would substantially reduce the cost of insurance (COI) year after year, and thereby lower the amount of future premium payments.

Asset Life presented the case to several niche funders and received two offers.  One buyer came in with a net offer of $175,000, while the winning bid (net offer) came in at $420,000.

With only hours remaining on the day Greene’s premium payment was due, we presented Greene’s advisor with the winning bid. While this was good news for his client, it was impossible to finalize the transaction and issue a settlement check in time to make the premium payment by COB that day.

The advisor met with Greene’s estate attorney who was stunned by the generous amount and who urged Greene to “take the money and run to the bank.” The attorney further advised that this new “found money” could be used in a Trust-to-Trust transfer to fund the premiums on a separate policy with Greene’s wife as beneficiary.  Finally, Mr. Greene agreed to move forward.

But a major obstacle remained that could have been a deal-killer. Greene still refused to make the final premium payment, even though Asset Life had successfully negotiated with a funder to purchase the policy.

In order to keep the policy in force until the transaction was finalized, Asset Life negotiated a deal with the funder and the advisor wherein the final premium payment would be made without any cash outlay from Greene.

The solution worked.  Mr. Greene was able to walk away with $420,000 for a policy he thought was headed (in his words) to the “trash bin.”

While the circumstances of this case are somewhat rare, it illustrates the value of an experienced life settlement broker — especially for cases such as this where the insured’s life expectancy fell outside the purchasing guidelines of 95% of the funders.