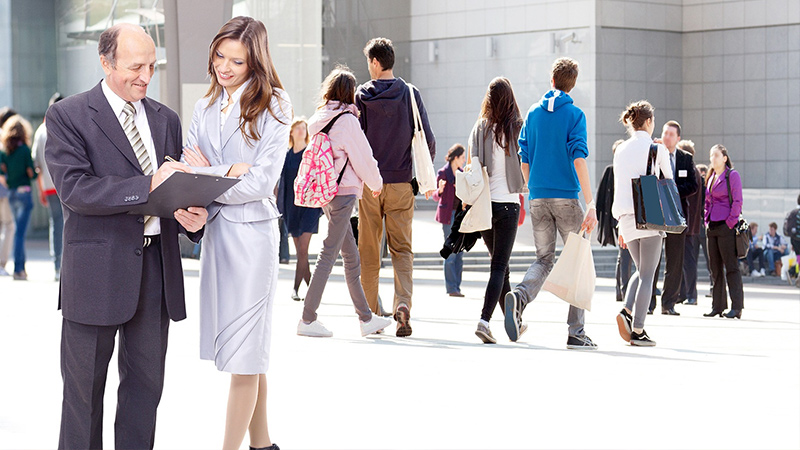 According to the results of a study released in early June by The Deal publishing company, the secondary market for life insurance grew by 19 percent in 2017 and is predicted to continue on its upward trend.

The amount paid to insureds selling their policies increased to $612.82 million in 2017 from $488 million in 2016. Some buyers paid settlements as high as 31 percent of policy face value. Based on an average policy size of $500,000, that means the seller would walk away with $155,000 for a policy many seniors had considered abandoning.

The growth trend in the secondary market is welcome news for many aging policy owners who are burdened with expensive premium payments for policies they no longer need or want.

Asset Life Settlements has already begun to receive calls from advisors who have previously been sitting on the sidelines because they lacked knowledge about the virtues and performance of the marketplace.

While independent life insurance agents make up the bulk of the inquiries we are receiving on behalf of clients seeking to sell their policies, we’ve experienced an increase in interest from wealth managers, investment advisors, CPAs, and estate planning attorneys.  We’ve also noted a dramatic increase in the number of calls we’re taking directly from consumers.

Many of the calls we are receiving from agents and consumers have originated from Google searches after they discovered the infographic on our website illustrating “The Three Stages of the Life Settlement Process.”

Not So Good News

Unfortunately, many older Americans who are struggling with expensive premiums for policies they no longer want are still not aware of life settlements.

A survey by the Insurance Studies Institute found that most seniors did not know they had the option to sell their policy, and 90 percent of policy owners who had allowed a policy to lapse would have considered selling it had they known it was an option.

This lack of awareness is also supported by a joint study conducted in 2012 by LIMRA and the Society of Actuaries found that the overall annual policy lapse rate was 4.5 percent. In addition, a subsequent report issued by the American Council of Life Insurers in 2016 found that the voluntary termination of individual life insurance (lapse or surrender) had reached 5.4 percent.

While the percentage points cited above may not seem alarming, the level of lapsing is quite large when converted into actual dollars. Based on this dollar-and-cents perspective, billions of dollars worth of life insurance policies are allowed to lapse each year.

According to the Life Insurance Settlement Association, the annual value of lapsed policies is “astounding.” As stated on the organization’s website:
“The number and amount of lapsed life insurance policies by U.S. seniors over age 65 is astounding: more than 250,000 policies with a combined face value of more than $57 billion are lapsed and surrendered back to life carriers each year. The average face value of those policies is approximately $225,000.

Should Professional Advisors Have a Duty to Inform?

Irrespective of the fact that the secondary market for life insurance has been operating for more than 20 years, more needs to be done to educate the public. The overall lack of awareness among professional advisors indicates there is a need for professional membership organizations to offer continuing education seminars on this topic.

Last fall, co-founder of Asset Life Settlements, Jeff Hallman, presented a webinar for professional advisors explaining the merits of the transaction for senior clients looking for a sensible exit strategy for policies that have become a burden to maintain. To view a recording of this webinar, click here.

Today, the secondary market for life insurance is well-capitalized and has been legitimized by state regulatory initiatives.

Large amounts of institutional investment capital continues to flow into the market, primarily due to the fact that longevity risk is a non-correlated asset class not tied to the volatility of the traditional financial markets.

Life settlement transactions are currently regulated in 42 states and the territory of Puerto Rico, affording approximately 90% of the U. S. population protection under comprehensive life settlement laws and regulations. Some states (including Florida) specify that life settlement brokers have a “fiduciary duty” to act in the policy seller’s best interests when brokering the transaction in the secondary market in pursuit of the highest possible offer.

Other regulatory initiatives that help boost consumer confidence involve “consumer disclosure laws.” In 2010, the National Conference of Insurance Legislators (NCOIL) unanimously passed the Life Insurance Consumer Disclosure Model Act as a guide for state legislatures to follow in order to help educate policy owners about their options. Since the passage of NCOIL’s Model, numerous states have explored the issue and a number of states have passed some form of consumer disclosure, including California, Georgia, Florida, Kentucky, Maine, New Hampshire, Oregon, Washington, and Wisconsin.

Professional advisors and consumers owe it to themselves to explore all the options when it comes to policies that are not longer needed or have become a burden to maintain. If the policy owner meets the qualification criteria, they stand to gain, on average, 30 percent of the policy’s face value. The proceeds can be used for other financial objectives, including long-term care, medical expenses, paying down debt, purchasing new insurance products or investments, or leaving a legacy to their heirs.

If you have a question about life settlements or would like to see if a policy owner qualifies, we encourage you to contact our office at 1-855-768-9085, or complete our online pre-qualification form.